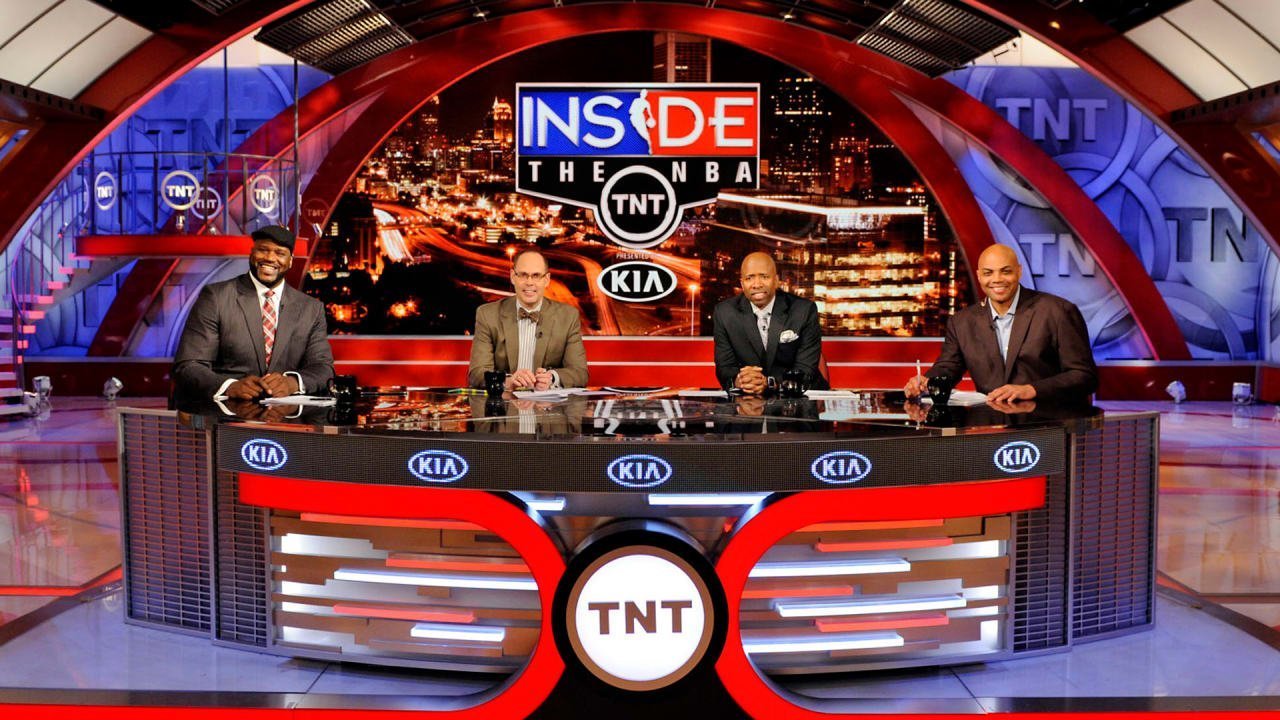 The NBA Play-In Tournament got rolling on TNT Tuesday night, but not every member of the “Inside The NBA” crew got the memo. Shaquille O’Neal slipped into his offseason schedule and showed up late to the broadcast for the second time in the past year.

O’Neal was missing from the set when the crew opened pregame festivities before the Indiana Pacers blowout victory over the Charlotte Hornets. Shaq played along and said he misread the schedule, but Charles Barkley wasn’t having it.

“What kind of dummy misses the first night of the playoffs?” Barkley asked while Kenny Smith attempted to FaceTime Shaq about his whereabouts. When Shaq did show up, it was noticeable.

“You can’t be that big and sneak,” Barkley added.

“I apologize. I read my schedule wrong. I thought it said 6:30,” Shaq lobbied.

O’Neal had a scheduling mishap during last year’s NBA coverage as well. The legendary NBA center showed up late to the first night of games after the pandemic-induced layoff. O’Neal is famous for trying out different professions, but anything to do with stealth doesn’t seem to be up his alley.

Smith made sure to point out O’Neal’s interesting wardrobe decisions.

“I watched you the other night, your gear has actually picked up. Your whole wardrobe… That is not what you meant to wear tonight! You look like a sailor who just realized that there was a dinner!” Smith said to O’Neal.

The Turner crew rolled with punches both times to make lemonade out of lemons. Shaq and Co. will be back in action on Thursday night for the final Eastern Conference Play-In game between the Pacers and Wizards. TNT has complete coverage of the Western Conference playoffs over the next few months before ABC closes the NBA season with the 2021 NBA Finals.

Vince McMahon: ‘I Wish I Could Have Beaten Up Bob Costas’

“Apparently, Vince has an enemy in Bob Costas.” 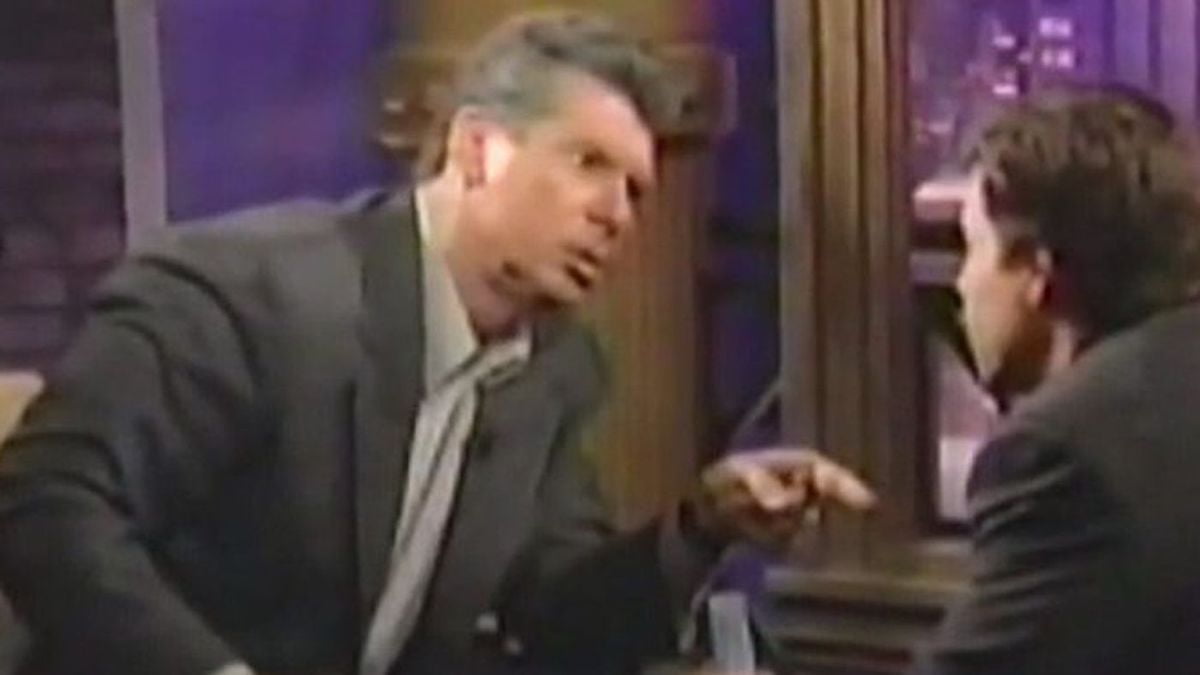 It shouldn’t come as a surprise that WWE Chairman Vince McMahon’s in-ring persona often is the same as it is in real life. Mr. McMahon can be brash, intimidating and command your attention. As a businessman, it’s also no surprise that he’s probably made a few enemies along the way, whether it be through business or in media.

Apparently, Vince has an enemy in Bob Costas. But that’s not earth-shattering considering part of his job is making enemies.

McMahon’s disdain for the former NBC broadcaster stems from a 2001 interview the two did on Costas’s HBO show, where Costas appeared to do everything right to push Vince’s buttons.

A transcript provided to the New York Post from a Jim Miller book called Tinderbox: HBO’s Ruthless Pursuit of New Frontiers details just how Costas managed to get under McMahon’s skin.

“Once we were doing the interview, he kept interrupting me and interrupting me, and bringing up topics that had nothing to do with what we were supposed to be talking about,” McMahon said.

Vince McMahon referred to Costas as “pompous” and was even quoted as saying he’d have laid hands on Costas had he not been so small.

The Post notes that the two were able to conduct a more civil interview a year later, but it seems like once you cross a boss like Vince McMahon, there’s no way to get back in his good graces.

“TSN plans to honor the career and achievements of Williams prior to kickoff of the Grey Cup.” 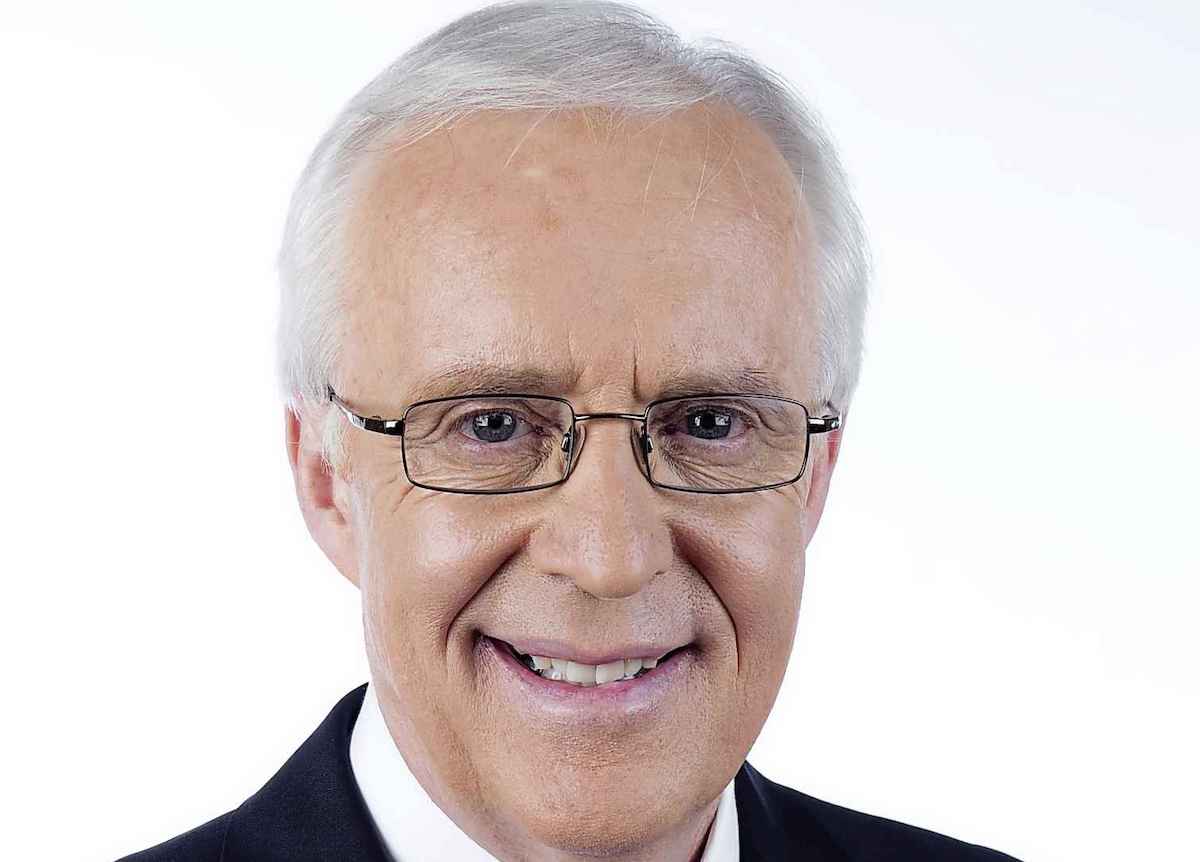 A Canadian broadcasting icon is set to call it a career following this year’s Grey Cup on Dec. 12.

Brian Williams has spent the majority of his career between the nation’s biggest broadcasting companies, CBC, CTV and TSN. The largest chunk of his career was spent from 1974-2006 with CBC.

Williams is a 2010 inductee into the Canadian Football Hall of Fame Football Reporters Wing and has covered some of the world’s biggest sporting events including the Olympics and the FIFA World Cup.

“Over the course of the last 50 years, I’ve been fortunate to cover so many great athletes and amazing events, both at home and abroad. I’d like to express my sincere thanks to all,” Brian Williams said in a statement.

TSN plans to honor the career and achievements of Williams prior to kickoff of the Grey Cup.

“The NBA is now the third major professional sports league where she has made history.” 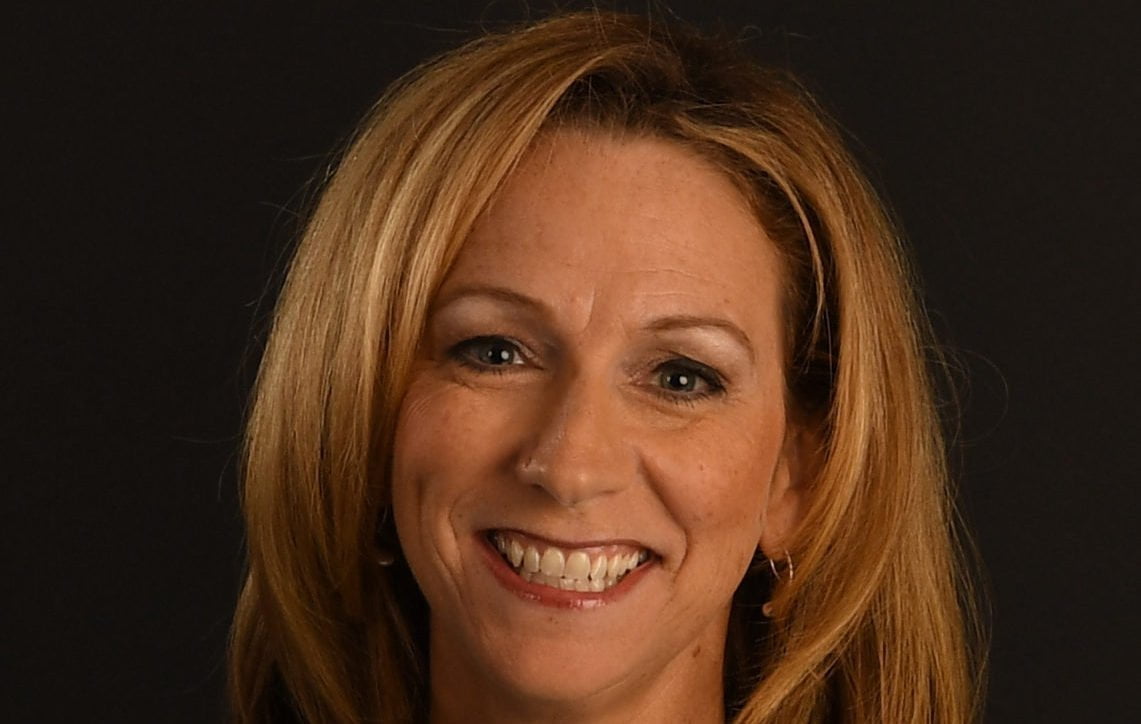 Beth Mowins has a habit of making history in the broadcast business. Her latest feat worth celebration will come on Friday when Mowins becomes the first woman in the history of ESPN to call play-by-play for a regular season NBA Game.

The network sent out a press release on Thursday announcing the assignment. She will work with Jeff Van Gundy as her analyst when the Philadelphia 76ers visit Atlanta to take on the Hawks. Cassidy Hubbrth will serve as sideline reporter.

ESPN tweeted out an image to show all that Beth Mowins has done. The NBA is now the third major professional sports league where she has made history.

Mowins won’t be the only woman calling the game that night. Kate Scott is in her first year as the play-by-play voice of the Philadelphia 76ers.