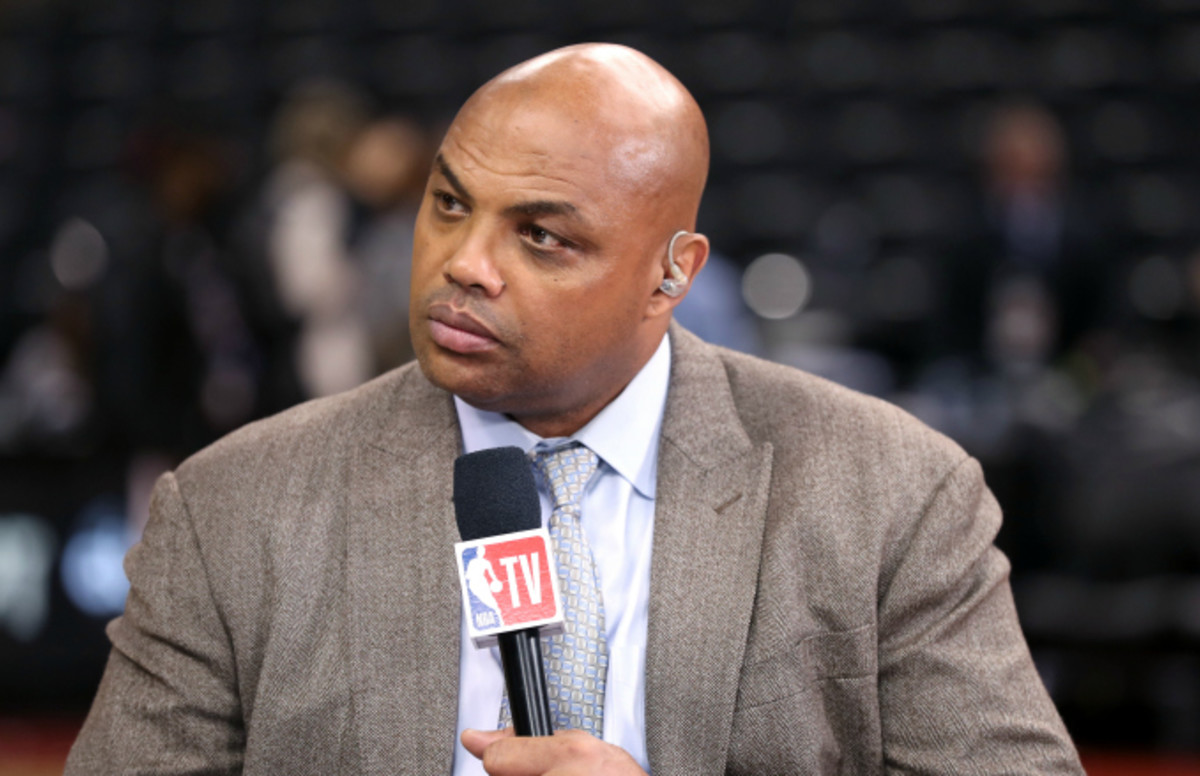 Another blunder made for seamless comedy on Tuesday night’s Inside the NBA before Game 4 between the Milwaukee Bucks and Atlanta Hawks.

Shaquille O’Neal, Kenny Smith, Ernie Johnson, and Charles Barkley all discussed the Hawks’ options at point guard with Trae Young out due to a foot injury. There are only four teams remaining, but that didn’t keep Barkley from messing up the Atlanta roster.

The “Round Mound of Rebound” wasn’t too keen on the Hawks inserting Lou Williams into the starting lineup.

“I wouldn’t do that; I would start Jeff Teague,” Barkley said, as Smith turned to his co-analysts with a puzzling look.

Any affirmation or tear down of a team/player from the “Chuckster” should send viewers rushing to their nearest legal sports betting state. Williams was fantastic for the Hawks in Game 4. The veteran sixth man option started his first NBA playoff contest and had a game-high 21 points and eight assists on 7-of-9 shooting from the field.

Meanwhile, Teague played for the Hawks from 2009-16 before coming back for a brief stint in 2019. He now suits up for the Bucks on the other end of the court. Yes, Barkley tried to put a player on the opposing team in the Hawks starting lineup.

The authentic host wouldn’t be bullied for the gaffe declaring, “I can make a mistake,” yet still wouldn’t relent to Williams being the best option, so he asked the panel. Barkley could’ve guessed that would lead to more jokes, as Shaq suggested the Hawks dust off 80s cult hero Spud Webb.

Barkley and the whole crew made astute observations about the Bucks’ unwillingness “to step on the Hawks’ throats,” during halftime but the legendary four-man panel never seems to tire of Barkley making his simple mistakes.

Nebraska’s Trey McGowens rode over to the altercation with his knee scooter in a video that has been going viral overnight. 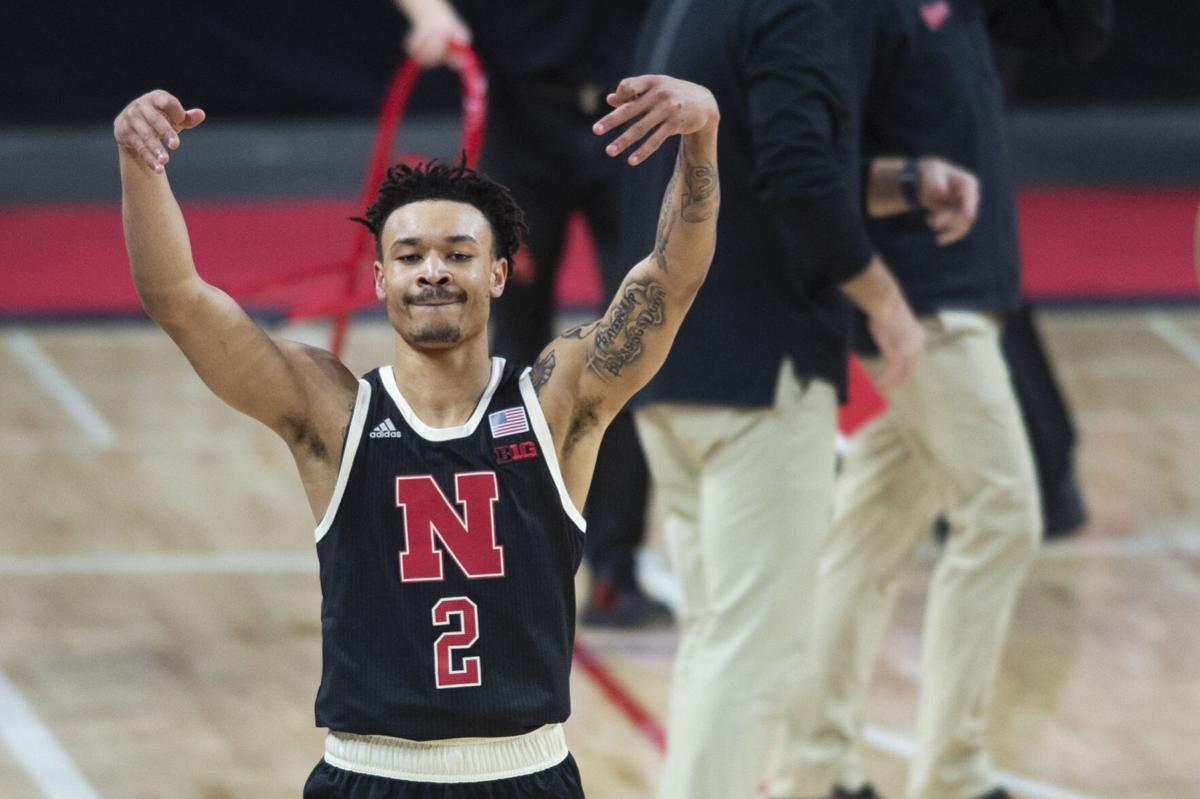 There was a hilarious moment in the four overtime thriller between North Carolina State and Nebraska that had broadcasters Mike Couzens and Cory Alexander in stitches.

In the second half of the game, there was an altercation where benches cleared for both sides, and one of the players went over to the skirmish in an unconventional way.

Nebraska’s Trey McGowens, who is out with a broken metatarsal in his foot, rode over to the altercation with his knee scooter in a video that has been going viral overnight.

You can hear Alexander trying to break down the altercation and what is happening on the court while Couzens is losing it, overwhelmed by laughter in a moment that fans at home surely enjoyed.

It didn’t look like McGowens was going over to get involved in the altercation, but regardless you have to respect the effort to ride all the way to the other side of the court to potentially put yourself in harm’s way with a broken foot.

The broadcasters pointed out that McGowens brother, Bryce McGowens, a freshman who also plays on Nebraska was involved in the altercation, so it looks like Trey McGowens was just looking out for his little brother.

The game was one of the best all season, with NC State taking the victory in the fourth overtime, but this moment could have been even better than the game.

Many took to social media after this moment happened to express how funny they thought this was in real time.

One of Williams’ quotes taken by the ESPN College Football social media team was taken out of context in a tweet that was deleted by ESPN. 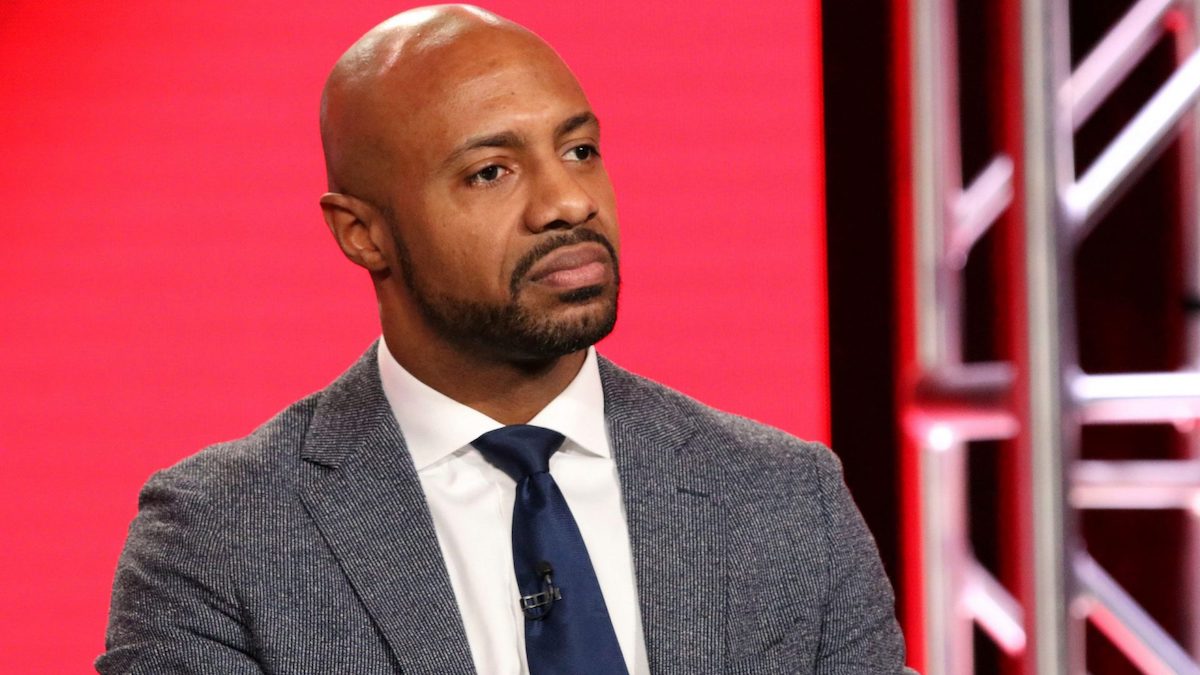 Jay Williams, a part of the trio that makes up Keyshawn, JWill & Max, is not happy with ESPN’s social media team.

The topic of Brian Kelly leaving Notre Dame to become the LSU Tigers new head coach was discussed on the show, and apparently, one of Williams’ quotes taken by the ESPN College Football social media team was taken out of context in a tweet that was deleted by ESPN.

Here is a screenshot of the tweet that was deleted by the ESPN social media team.

Williams responded on social media saying ” Damn @ESPNCFB .. don’t cut my quote short & make it sound this way. I have no problem with him leaving for more money.. this is what I said though: “I think that’s cowardly to not finish the season with your team especially if they make the CFP. You owe the young men that”.

Williams does have a point here. The network could have just as easily made Williams statement in its entirety a post as it is. They could have included a link to the show where he says the statement and posted that on their social media for full context.

This is not an uncommon trend for ESPN as of late. They have been keeping their posts short and sweet without much context. Tom Brady recently took a shot at ESPN on social media for not including a link to the show that he was on.

Dolan will contribute sports betting content across a variety of programs and platforms. 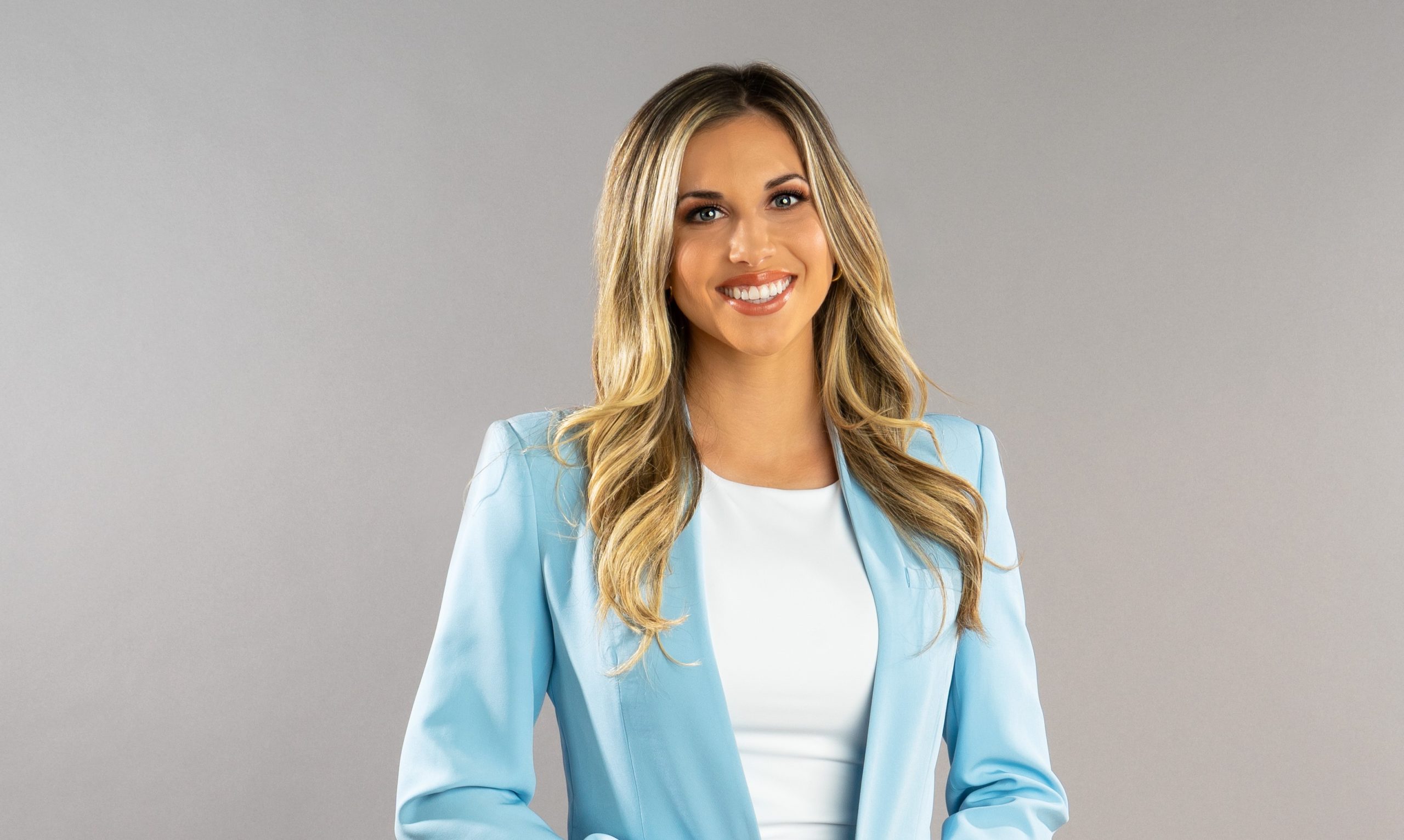 Erin Dolan took to social media to express her excitement for her second stint at the company.

She will contribute sports betting content across a variety of programs and platforms. She will be a regular on daily sports betting news and information programs, Daily Wager, ESPN Bet and the Daily Wager podcast, among others. She is set to make her debut this week on Daily Wager.

Prior to rejoining ESPN, Erin Dolan was on-air talent at FanDuel and PointsBet, creating sports betting content across their social channels and various programming.

She also co-hosted a weekly YouTube and Twitch show, “Girls Who Bet,” was part of B/R Betting’s, “The Group Chat,” and hosted “The Early Line” weekdays from 7-9 a.m. ET on SiriusXM.

“During the time I was in college and an active ESPN intern, sports betting was not a career path a broadcast professional would even think of pursuing. It was just too niche,” Erin Dolan said.

“Fast forward more than four years later, sports betting content is exploding and I am entering the doors of ESPN once again, but this time as a sports betting analyst. I am thrilled that I get the opportunity to grow my career at ESPN and I am so grateful they are betting on me.”